Home 5 Supplements 5 Why was Rejuvion banned in Norway? 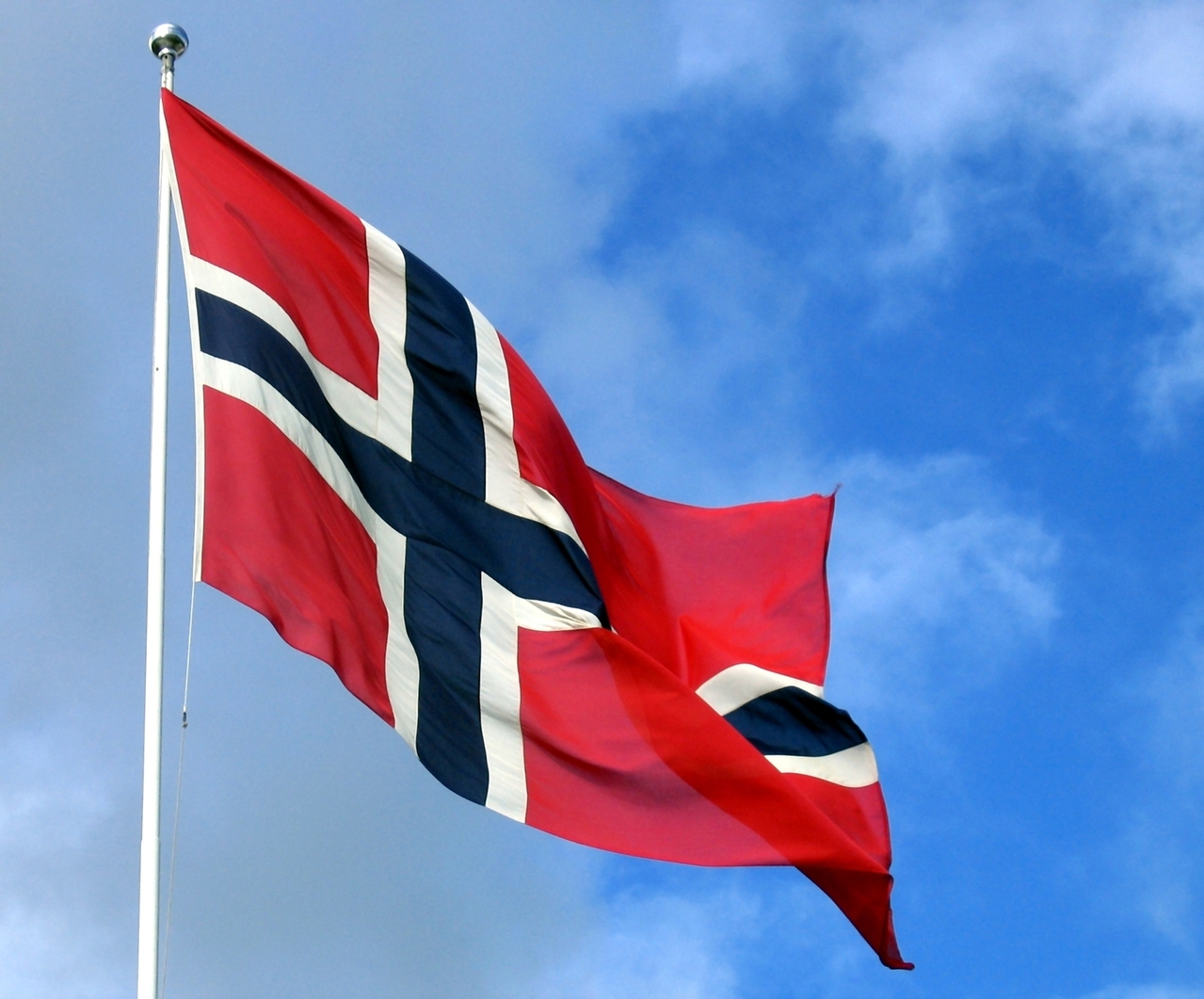 Why was Rejuvion banned in Norway? 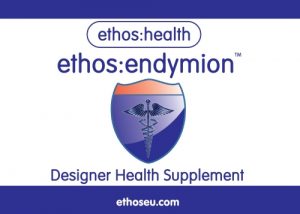 In 2008, a certain Swiss company called Ethos came up with an alternative supplement which it called a miracle hangover cure. The product was banned in Norway on the ground that it contains a drug, hence should be regulated as such. A few years later, the company came up with an anti-aging rejuvenating face cream called Rejuvion and it too was banned for the same reason. The products actually worked so well and it was unfortunate that these were removed from the market. Why was these products banned? What is that ingredient they call “drug” which caused it to be banned?

The ingredient in question is Carnosine. Carnosine is a compound that naturally occurs in bodies of humans, plants and animals. When a person is still young, carnosine is abundant in the body but as one grows older and gets exposed to environmental stress and toxins, these get depleted.

Carnosine is a natural amino-acid that is a potent anti-oxidant, it helps to flush out ionic metals or toxins from the body, it has immune boosting properties, it is known to reduce and prevent cell damage caused by beta amyloid, the substance found in the brain of Alzheimer disease patients, and recent evidence even suggests that Carnosine has a important role in the sense of smell.

Australian researchers claim it can extend the HayFlick Limit. The Hayflick Limit is the term given to the sad fact that body cells will only divide and reproduce 52 times before dying altogether no matter how much peeling you undergo. It was found that Carnosine may increase this limit by another 10!

Russian researchers also found it to be a great cure for cataracts. So not only hangovers but the literature now points to many more benefits of carnosine.

It also acts as a regulator of zinc and copper concentrations in nerve cells, helping to prevent overstimulation by these neuroactive minerals. What is known about the biological role of Carnosine in the body substantiates all of the above and other studies have indicated further benefits.

Carnosine has the remarkable ability to actually rejuvenate cells approaching senescence (the end of the life cycle of dividing cells), restoring normal appearance and extending their cellular lifespan. It has the amazing ability to rejuvenate connective tissue cells and thus to expedite wound healing. Carnosine protects the microvas culature of the brain from plaque formation that may lead to senility and Alzheimer’s disease. Carnosine enables the heart muscle to contract more efficiently through enhancement of calcium response in heart myocytes.

Carnosine can be taken as supplement and fortunately, it is not banned in some countries. So even if the hang-over cure and Rejuvion are gone, taking pure carnosine supplement can be your next best option.

For details about the Russian experiment with carnosine and the aging process, visit:

Senior Fitness Editor
Share this:
Help Protect Your Skin From Aging With Astaxanthin →