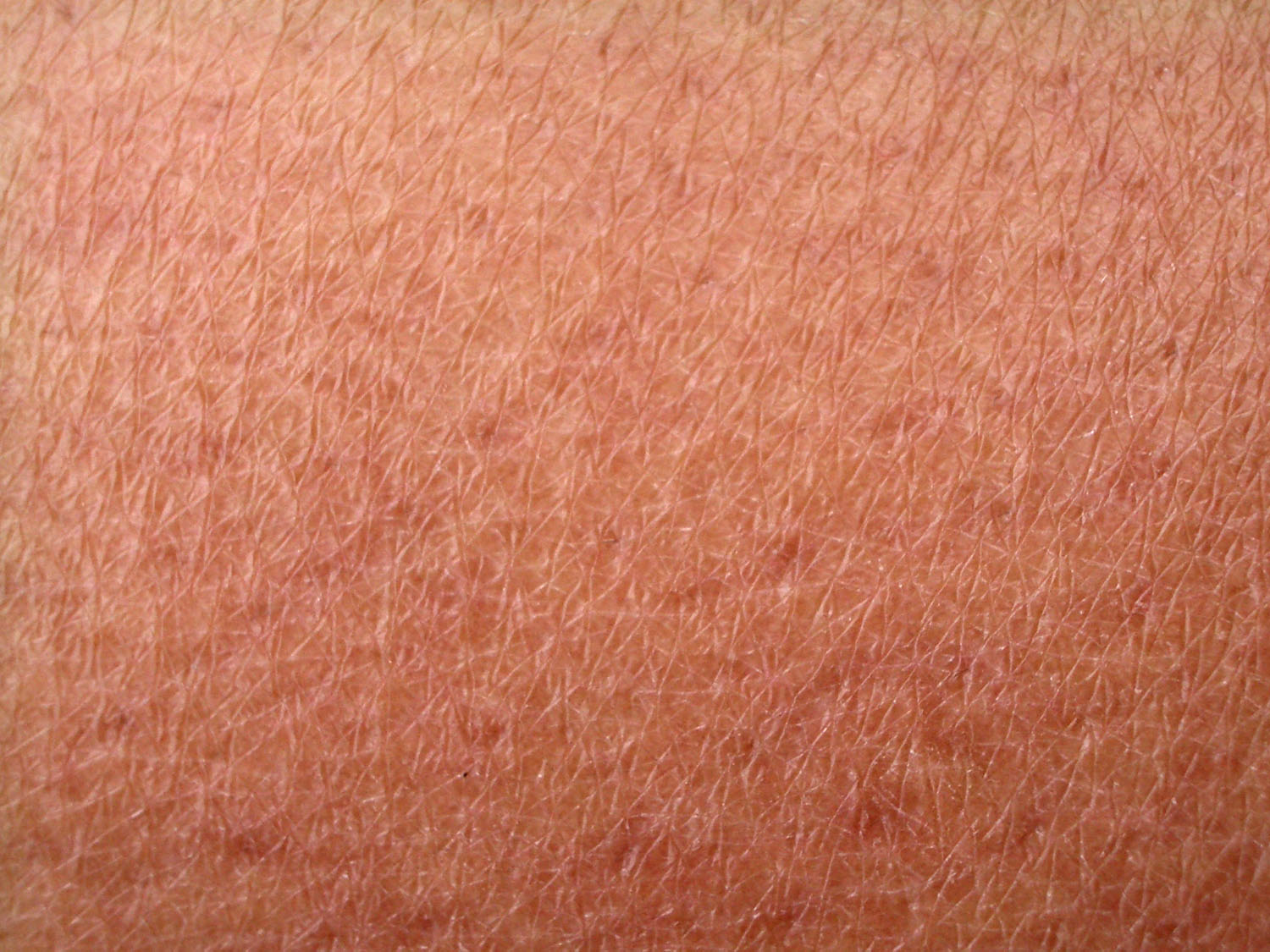 Help Protect Your Skin From Aging With Astaxanthin

In this post we’ll look at how you can protect your skin from ageing, including the role Astaxanthin can play by reducing the impact of free radicals and helping to reverse damage that has already occurred

A recent article in the Daily Mail estimated that the average woman spends around $213,790 over a lifetime on beauty products – beauty and personal appearance is clearly big business. Since history began, many have tried to unlock the secrets to younger looking skin. Legend has it that Cleopatra, the Ancient Egyptian queen, bathed daily in milk & honey to preserve her beauty and youthful skin (an attraction that enamored both Julius Caesar and Marc Anthony)

Astaxanthin Skin – Fortunately, modern science has been able to shed some light on the way skin ages, and you don’t need to take such extreme measures to protect your skin from ageing

For example, we now know that there are several factors that have been proven to speed up the ageing of skin:

• Chemical irritants from soaps, cosmetics and the environmen

It is worth noting that the first four factors share one big thing in common – they all generate HUGE amounts of free radicals – which become the actual ‘missiles’ that damage the skin’s cellular structure, resulting in ageing