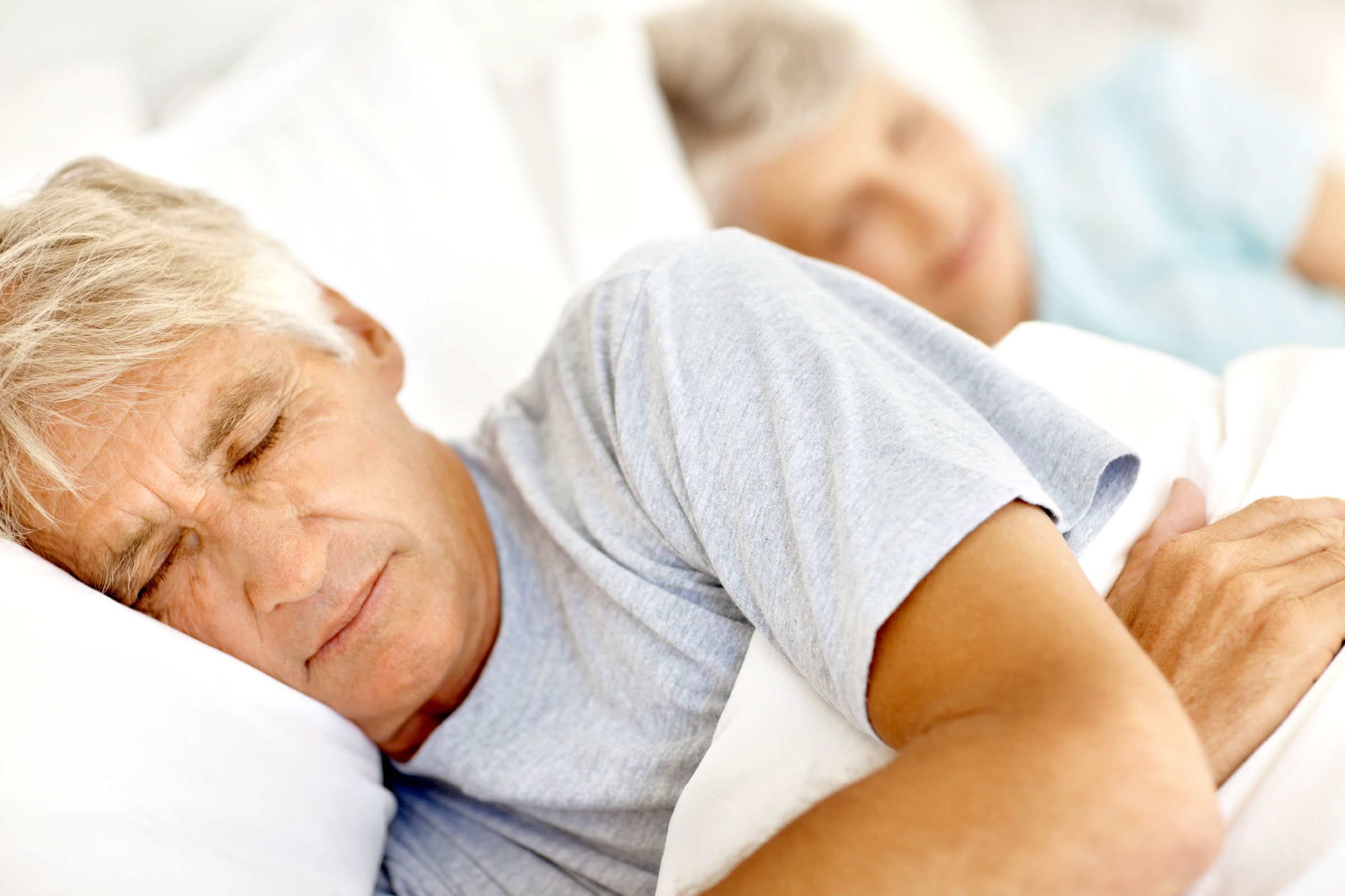 University of California – Berkeley Findings suggest boosting ‘slow wave’ sleep could restore memory as we age The connection between poor sleep, memory loss and brain deterioration as we grow older has been elusive. But for the first time, scientists at the University of California, Berkeley, have found a link between these hallmark maladies of old age. Their discovery opens the door to boosting the quality of sleep in elderly people to improve memory.

UC Berkeley neuroscientists have found that the slow brain waves generated during the deep, restorative sleep we typically experience in youth play a key role in transporting memories from the hippocampus which provides short-term storage for memories to the prefrontal cortex’s longer term “hard drive.”

However, in older adults, memories may be getting stuck in the hippocampus due to the poor quality of deep ‘slow wave’ sleep, and are then overwritten by new memories, the findings suggest.

“What we have discovered is a dysfunctional pathway that helps explain the relationship between brain deterioration, sleep disruption and memory loss as we get older and with that, a potentially new treatment avenue,” said UC Berkeley sleep researcher Matthew Walker, an associate professor of psychology and neuroscience at UC Berkeley and senior author of the study to be published this Sunday, Jan. 27, in the journal Nature Neuroscience.

The findings shed new light on some of the forgetfulness common to the elderly that includes difficulty remembering people’s names.

“When we are young, we have deep sleep that helps the brain store and retain new facts and information,” Walker said. “But as we get older, the quality of our sleep deteriorates and prevents those memories from being saved by the brain at night.”

Healthy adults typically spend one-quarter of the night in deep, non-rapid-eye-movement (REM) sleep. Slow waves are generated by the brain’s middle frontal lobe. Deterioration of this frontal region of the brain in elderly people is linked to their failure to generate deep sleep, the study found.

The discovery that slow waves in the frontal brain help strengthen memories paves the way for therapeutic treatments for memory loss in the elderly, such as transcranial direct current stimulation or pharmaceutical remedies. For example, in an earlier study, neuroscientists in Germany successfully used electrical stimulation of the brain in young adults to enhance deep sleep and doubled their overnight memory.

UC Berkeley researchers will be conducting a similar sleep-enhancing study in older adults to see if it will improve their overnight memory. “Can you jumpstart slow wave sleep and help people remember their lives and memories better? It’s an exciting possibility,” said Bryce Mander, a postdoctoral fellow in psychology at UC Berkeley and lead author of this latest study.

As they slept, an electroencephalographic (EEG) machine measured their brain wave activity. The next morning, they were tested again on the word pairs, but this time while undergoing functional and structural Magnetic Resonance Imaging (fMRI) scans.

In older adults, the results showed a clear link between the degree of brain deterioration in the middle frontal lobe and the severity of impaired “slow wave activity” during sleep. On average, the quality of their deep sleep was 75 percent lower than that of the younger participants, and their memory of the word pairs the next day was 55 percent worse.

Senior Fitness Editor
Share this:
← At What Age Should We Start battling the Aging Process? Sleeping well in spite of aging →