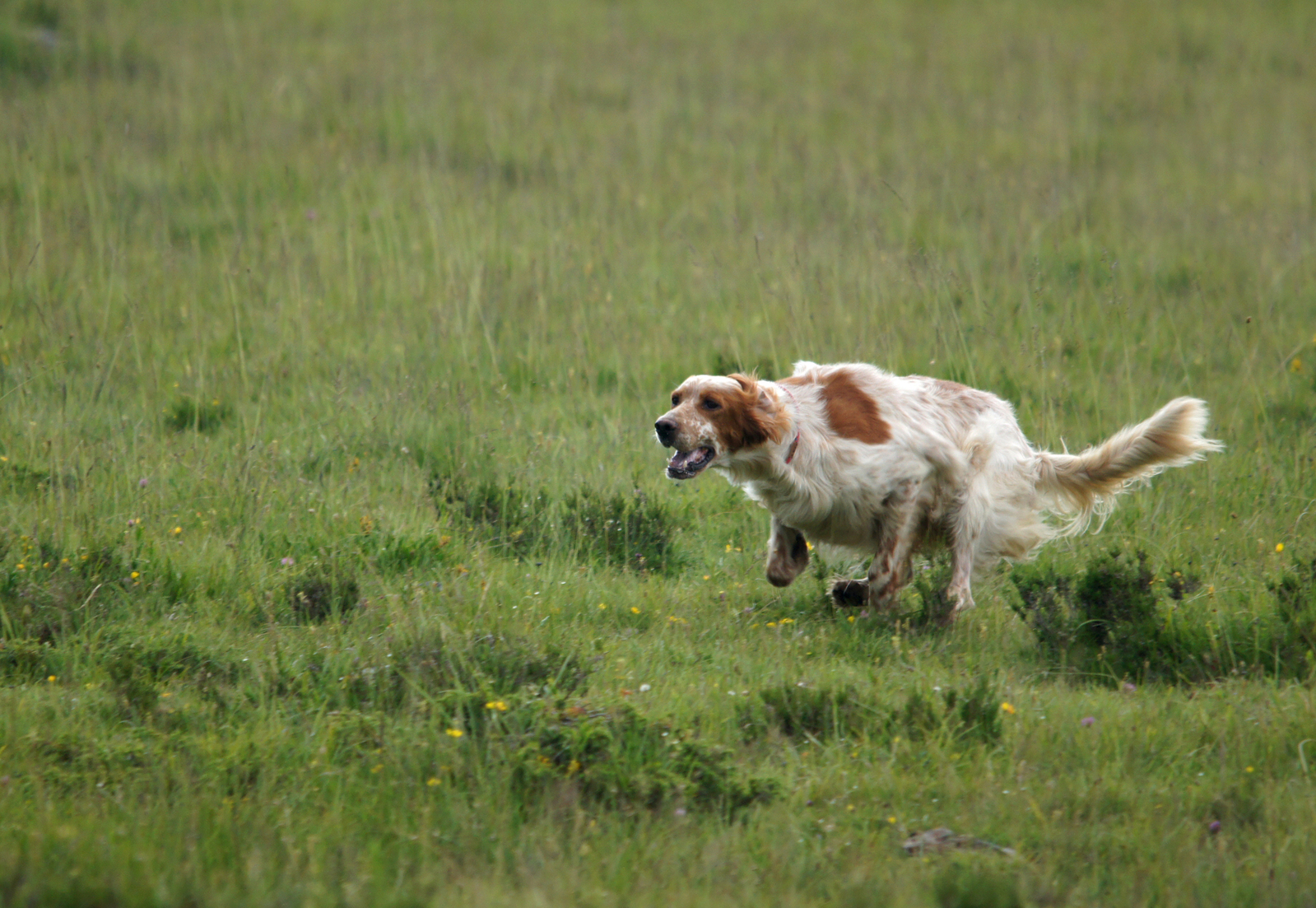 Frank’s Comment: OK, This article is about pets, and many of us have pets that are aging like we are, and the nutrients involved in joint health are the same for the most part – worth reading!

Arthritis is a condition that affects both humans and animals and the term is used to describe inflammation of a joint, where smooth cartilage lining the bones of the joint has become damaged, scarred and thinned, which can lead to enhanced friction, causing inflammation. Although there are pharmaceutical treatments to help relieve discomfort caused by arthritis, glucosamine for dogs and cats is an excellent companion.

Despite the fact that arthritis cannot be cured there is significant evidence that synthesized glucosamine, a natural component of cartilage, can help support the animal’s general health and wellbeing. Although glucosamine is widely available for humans, it is best to use products specially made for cats and dogs to ensure the correct dosage is used. Glucosamine supplements for pets can be sourced by your vet or at specialist stores and online retailers, just ensure you follow the dosage guidelines suitable for your particular animal.

Although generally seen in the hips and elbows of older pets, arthritis can sometimes develop in younger ones where there has been an injury to a joint. Overweight animals are likely to be more at risk but another risk factor is over-walking younger pets. Several little walks while a puppy is still growing are preferable to one long walk. The larger breeds of dog are also more vulnerable to arthritis than smaller breeds.

Cats on the whole are good at disguising pain and so the signs to watch out for include becoming less active and sleeping more than normal. Some may demonstrate signs of having difficulty in resting or sleeping comfortably and becoming unable to get into their litter tray. They might stop grooming themselves and eat less. Other signs are becoming irritable, anxious or restless and avoiding being handled.

Dogs are likely to show more obvious symptoms of discomfort, such as stiffness, lameness, difficulty getting up and difficulty with climbing up stairs, into cars or onto furniture, especially when the weather is cold or damp. They are most often affected in hips, elbow, shoulders, knee and ankle joints. Dogs’ responses to pain will also be more obvious including irritability, withdrawal or aggression, such as growling if the affected area is touched.

There are some congenital abnormalities that can also lead to the onset of arthritis and these include a condition called hip dysplasia (canine hip dysplasia in dogs and feline in cats). It is a deformity of the hip joint which can result in the ball and socket becoming dislocated.

According to the British Veterinary Association symptoms of the condition in dogs include “joint looseness, inflammation, pain, new bone formation and bone erosion, and may cause a range of observable signs from normal to minor changes in gait (in the mildly affected cases) to obvious lameness, stiffness after rest and exercise intolerance and pain”. Breeds most at risk include Labrador Retriever, German Shepherd Dog, Golden Retriever, Rottweiler, Bernese Mountain Dog and Newfoundland.

Dysplasia is relatively rare in cats and generally affects the more heavily boned breeds, such as the Persian. It is more likely to occur in female than in male cats and indications of its presence are similar to those observed in dogs. The only sure way of diagnosing the condition is by examination and X-ray carried out by a vet. Treatment includes heat, massage and pain relief under the vet’s supervision.

Glucosamine supplements are used for support with joint problems and related conditions, including osteoarthritis, rheumatoid arthritis, disc degeneration and hip dysplasia. It has also been successfully used for sciatic nerve and inflamed disc diseas

In order to extract maximum benefits when using glucosamine for cats and dogs you need to consider several factors. The dose is derived from your pet’s weight and condition, whilst the form of glucosamine you use is also an important choice. There are three forms of glucosamine available with studies indicating that glucosamine sulphate is the most effective. More advanced and targeted glucosamine supplements may also contain other natural ingredients for added support.

Although in some case benefits can be derived earlier, it is normal for glucosamine supplementation to take one to two months before significant effects are evident. Both cats and dogs generally benefit to differing degrees, depending on the state of the condition. You should expect long term joint health in your pet while using glucosamine, as it works to try and maintain healthy joints for longer. Research has shown if glucosamine is started during the early stages of joint problems the benefits are greater.

Get 10% OFF any Troo Health order using coupon syaoz1

Senior Fitness Editor
Share this:
← Give Your Joints Time and Freedom from Immune Attack and They Will Heal How Baby Boomers Can Boost Joint Health →