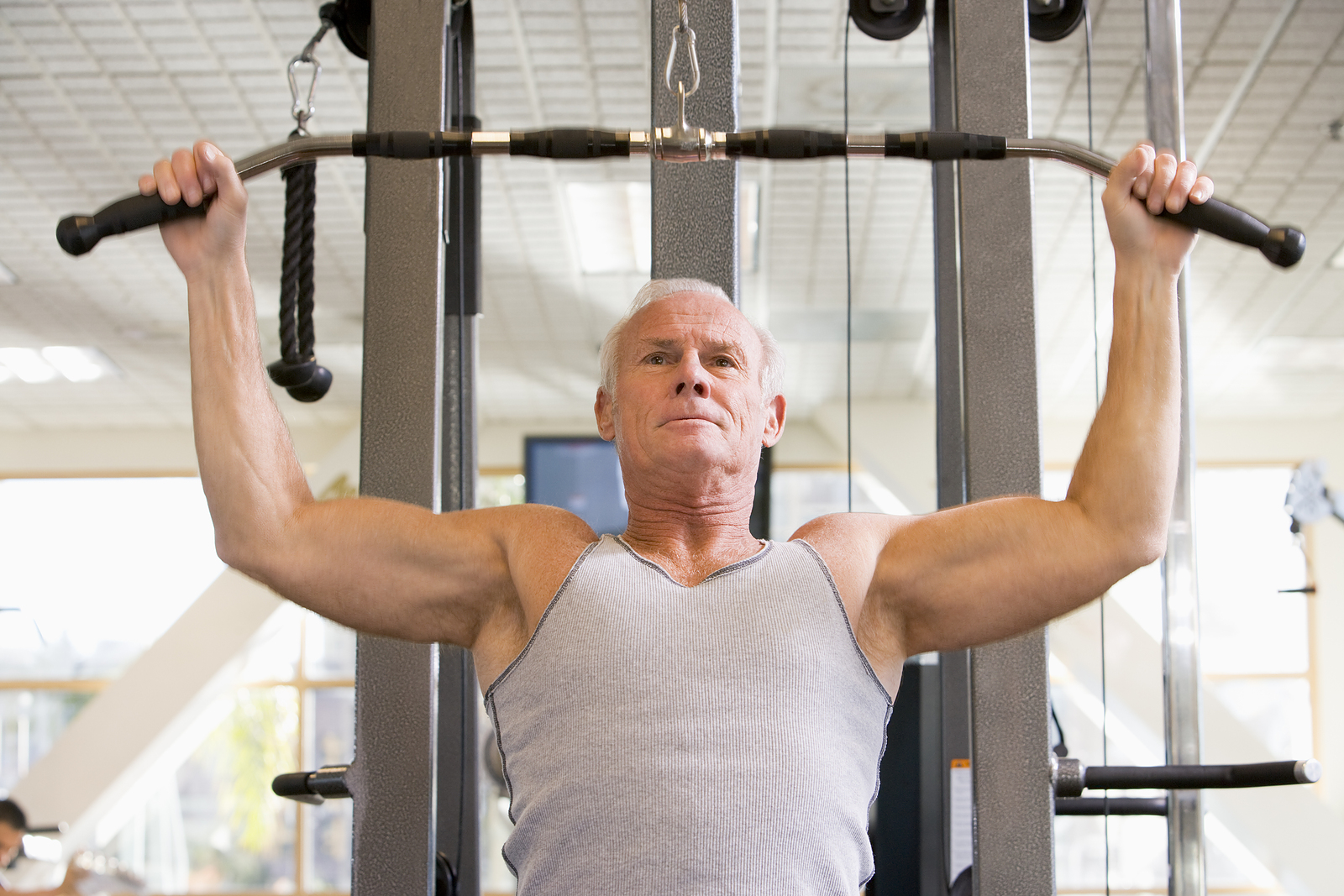 Readers know that I promote Weight (or Resistance) Training as the most Anti-aging form of exercise known. Now comes a ten week study that shows a more than doubling of NAD+ in muscle tissue in middle-aged men and women, bringing them to levels equivalent to college-aged recreational athletes. Researchers in aging have considerable agreement that boosting NAD+ levels in older humans restores myriad physical functions and increases overall health. We can clearly use Nicontinamide Riboside (NR) or Nicotinamide Mononucleotide (NMN) to raise NAD+ levels and this has been shown to improve overall fitness. Now this can be coupled with resistance training to yield the benefits seen in this study, particularly increased strength and fitness.

Biogenisis of mitochondria is really big deal; more mitochondria means more energy production in our cells (muscle cells in this case), but has a systemic impact, allowing virtually everything to function faster and better. With results like these, that we can get from a 1/2 hour in the gym a mere twice a week, why would we ever give up working out?

“This is the first evidence to suggest resistance training in middle-aged individuals restores muscle NAD+ and NADH concentrations to levels observed in recreationally-trained college-aged individuals. The finding of increased global SIRT activity is also novel, and the current data confirm that resistance training is capable of increasing muscle NAMPT protein levels. Finally, the training-induced increases in muscle mitochondrial density along with the association between increases in muscle citrate synthase activity and NAD+ levels are intriguing and warrant further investigation.”

You can read illuminating comments about this study and gain a better understanding of this study’s significance here at FightAging.org.

You can also read the full study at Aging-US.com.

I jumped on NAD+ boosting, first with NR and then with NMN and have seen generalized benefits to every aspect of my health. Part of the proof of this can be seen in a video of my leg-press lifetime maximum, taken two weeks after my 80th birthday – check it out!

To your greater health and fitness,