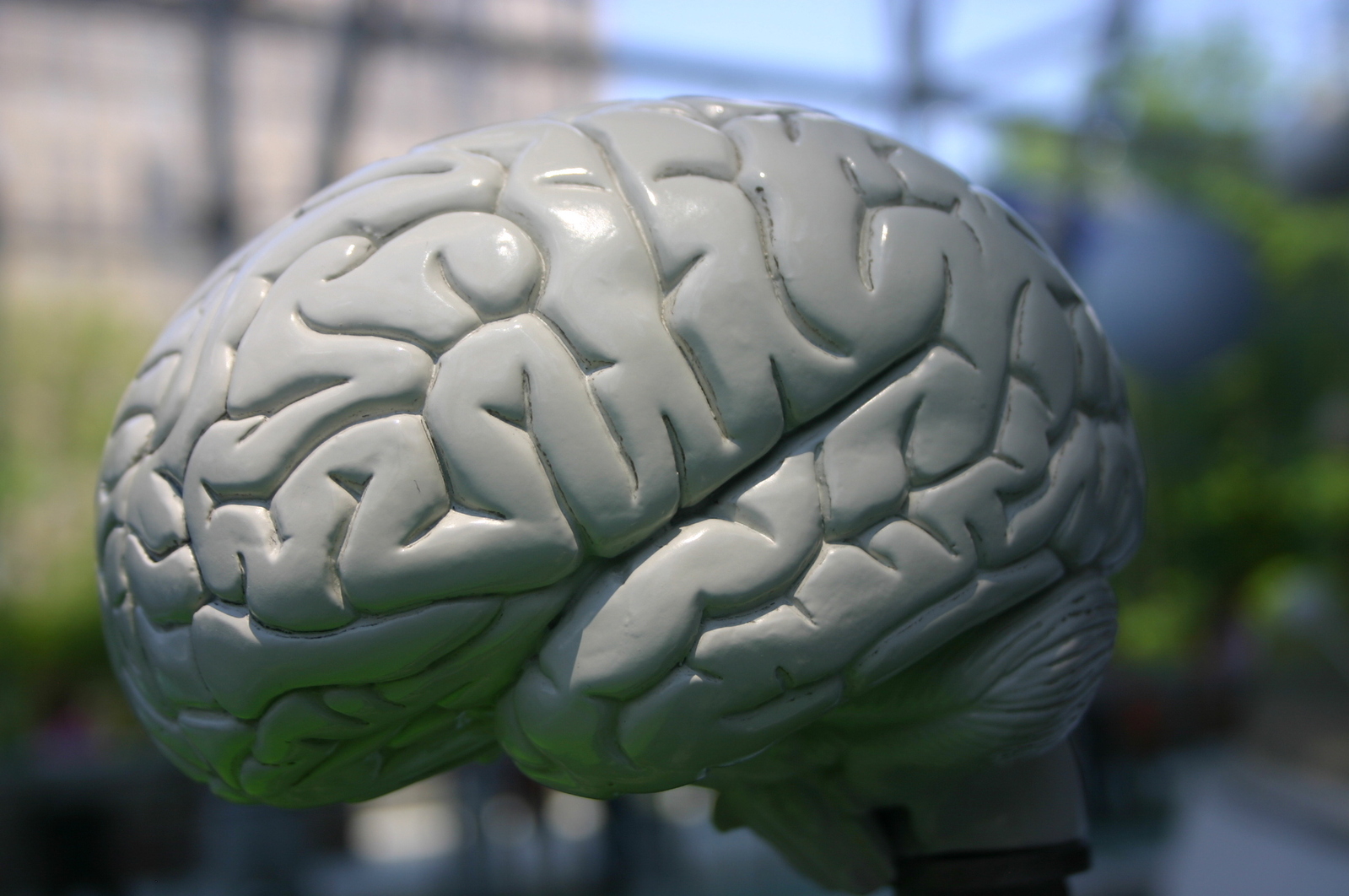 DHA can be a bit of a challenge. A new study provides a compelling motivational twist, showing that DHA levels in boys aged 13 to 15 was directly associated with levels of IGF-1 (growth hormone). In other words, tell your boys that taking DHA during development contributes to optimal growth, including muscles and sexual development.

One of the key roles of DHA that has emerged in the past few years is its ability to manage inflammation, especially in your brain. It is actually required for bringing inflammation to resolution, a key nutrient that protects against the wear and tear of aging. I reviewed this science in my groundbreaking article, Resolvins and Protectins: Did You Get Your Anti-Aging DHA Today?

An amazing new study looked at the red blood cell (RBC) levels of DHA in 1,567 adults aged 67 or older. RBC content of DHA is an accurate reflection of dietary intake of DHA, thus predicting what is likely to wind up in your brain. Those with the lower levels of DHA had smaller brains compared to those with the highest intake! Furthermore, the highest intake of DHA was significantly associated with better memory, better cognitive function, and better abstract thinking. This study was not just about dementia and serious problems. It showed that DHA intake was directly linked to those with higher level human ability during aging. DHA and Cardiovascular Health

Literally thousands of studies show that fish oil in general and DHA in particular are absolutely vital to cardiovascular health. DHA is also a cornerstone nutrient for weight loss, helping reduce a key problem that increases cardiovascular disease risk.

Several new studies help pinpoint the multiple mechanisms by which DHA works its cardiovascular magic. Researchers from the Division of Cardiology at the University of Maryland have shown that DHA enhances the functionality and survival of mitochondria (cellular engines) within heart cells, and offers direct protection to the heart (whereas EPA offered no such protection).

A recent review of the DHA literature shows that it is really good at lowering triglycerides. I refer to these as “fat blobs” that congest and inflame your circulation when in excess. Elevated fasting triglycerides are clearly a key risk factor for cardiovascular disease. DHA also significantly boosts protective levels of HDL Cholesterol, a key factor in cardiovascular disease risk reduction.

A new European study in patients with a history of a heart attack shows that omega-3 intake, which includes DHA, was twice as effective as statin drugs at preventing a second major cardiovascular event. In fact, statins, (which are quite toxic) tend to negate the ability of omega-3 oils to offer superior cardio protection. The reason you haven’t heard about this study in the press is because if it were explained to the general public statins would be tossed in the trash in favor of DHA.

The study tracked two groups of patients who had already had a heart attack, one group consistently took statins (3,740 patients) and the other group took no statins (413 patients). Some of the patients in each group were given 400 mg of EPA plus DHA, along with 2,000 mg of basic omega-3 oil (alpha linolenic acid). Over time there was almost no difference between the two groups in terms of who developed a second major cardiovascular event, meaning that statins were of no real value compared to not taking them. Those taking the omega-3 oils with statins had no better results than those taking statins alone. Dramatically, those not taking statins and taking the omega-3 oils had half the risk for a second major cardiovascular event (9 percent vs. 18 percent). The researchers concluded that statins seem to get in the way of the superior benefits of omega-3 oils.

This study is of immense importance to the public health and offers further proof of what I have been saying for years: statins are a multibillion dollar scam.

Even more interesting is that the dose of essential fatty acids in this study is on the minimal side. It is clear from the literature that higher doses of DHA offer better protection. The take-home message is that some is better than none as well as being better than the toxic statins. Even higher levels of intake, especially of DHA, offers the best protection for cardiovascular health.