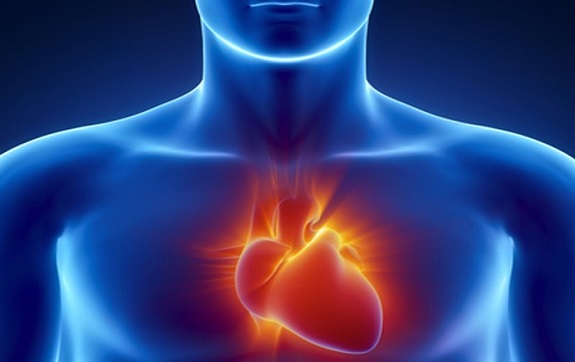 -esFor decades now the cardiologists have been telling us that the single-most important factor in heart/vascular disease is our Low Density Lipoprotein Cholesterol (LDL) count. For almost as long the awareness has been building that oxidized LDL is the stuff that burrows into the lining of our arteries, gets attacked by macrophages which become foam cells and starts the plaque-building process. The question that needed answering was; does preventing LDL oxidation prevent heart disease? The pharmaceutical companies making statin drugs were not at all interested in answering that question, so no major studies have been done. Small studies have, however, been building evidence that, in fact, this is the case.

My review of such studies, and the opinions of most of the alternative MDs that I listen to, supports this idea. One recent study of vitamin E showed that higher intake reduced the rate of plaque formation, and the mechanism was shown to be reduction of oxidized LDL. Years before that I saw a series of studies showing that Pomegranate (juice or extracts) measurably reduced the thickness of the walls of the Carotid Artery in humans, by remodeling the artery walls, actually reversing plaque formation.

My interest in this is personal. Thirteen years ago I had a 4-way coronary bypass to eliminate symptoms of blocked coronary arteries – an angiogram showed they were all blocked, and while I didn’t have a heart attack, I had chest discomfort with exercise. I’ve had no symptoms until about 5 months ago when I began to feel the same chest tightening with exertion. Consider that I have been taking Nattokinase (prevents the formation of spurious blood clots) for several years, so I’m not that worried about a heart attack. I monitored the symptoms and observed that they began with less exertion as the months went by.

I decided to do my own test with pomegranate extract (along with hawthorn and arjuna extracts I was already taking) by adding 2000 mg daily, 500 mg taken 4 times per day. Within a month I began to notice a reduction in symptoms; both the effort I could expend before feeling anything and the severity of the symptoms. I’m now in the third month of this regimen, and the threshold of symptoms is clearly receding – not my imagination. Pomegranate is thought to work by several mechanisms, including reduced oxidation of LDL, enhanced nitric oxide production (better dilation of arteries); not conclusively proven at this point, but here are some citations to related studies:

So far I am convinced I am seeing reduction of plaque, better dilation of my coronary arteries and an improvement of exercise tolerance. I’ll keep you posted of my progress or the lack thereof.

PS: during late  2013 I had a resumption of symptoms that this regimen was not fixing. On 2/26/14 I was back in the Cath-table getting stents installed. Two of my grafts had closed up; one was stented open, the other abandoned and the Circumflex artery was stented open with 3 stents. The center one of those re-stenosed and was re-stented on 12/18/14, along with 2 more in the graft around the Right Coronary Artery. See: https://www.seniorfitness.com/battling-artery-disease-and-stent-restenoisis/

Share this:
← Preventing Muscle Loss with Age Belly Fat May Hit Your Heart the Hardest →