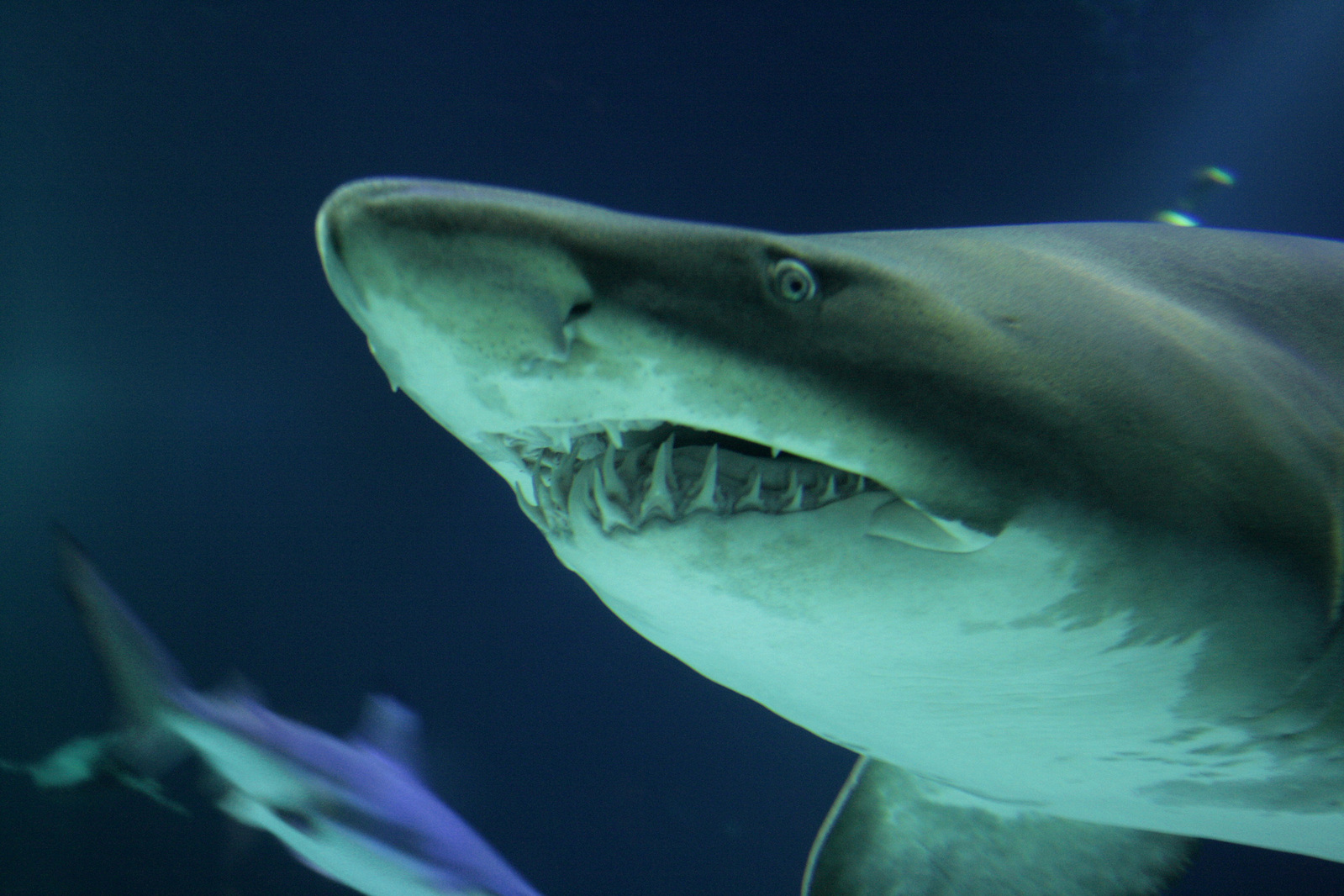 Whooping cough, also known as pertussis, is expected to reach alarming numbers. The anticipated whooping cough cases have not been this high in the last 50 years

Before discussing how shark liver oil may help boost the immune system and provide a barrier against this bacterium, it’s important to relay the newest whooping cough statistics

An excerpt of the article reads, “As of July, nearly 18,000 cases have been reported, more than twice as many as at this time last year, the Centers for Disease Control and Prevention reports. At this pace, the number of whooping cough cases will surpass every year since 1959.” In continues, “Public health officials are concerned that the surge might be due in part to a switch in vaccines 15 years ago. The change was based in part on now-discredited concerns about the dangers of the older vaccine.”
Whooping cough, a bacterial disease which infects the respiratory system, is extremely contagious. It spreads through little drops of fluid from the nose or mouth of an individual with pertussis. If an infected person coughs or sneezes, the bacterium becomes airborne

Babies younger than 6 months old are at the highest risk because their immune system is still fragile; they have not completed their round of immunizations.

While it is still highly advisable for adults to get vaccinated to protect the babies around them, another valuable consideration is implementing shark liver oil as a dietary supplement.

Sears acknowledged Lerond and his omega marine supplement research in his newest book, “The Omega-3 Effect.”

Days ago, Lerond told Dr. Sears that it was very legitimate to advise mothers of babies and young children for them to take shark liver oil alkylglycerols as prevention against the whooping cough because of its very strong anti bacterial effect.

Alkylglycerols are special lipids which naturally occur in human breast milk, bone marrow, liver and spleen. By adding more alkylglycerols via shark liver oil to a daily diet, it will help increase the immune system, giving it more chances to resist any kind of bacterial infection

Lerond shared with Dr. Sears about giving it to pregnant and lactating women. He also told Sears how mothers have actually put a small dose suggested by their baby’s practitioner into their toddler’s milk.

Before adding any new supplement to a diet, of course, it is always recommended to first speak with a health care practitioner

The human body already has tiny amounts of alkylglycerols, but adding shark liver oil, will help maintain it at a stronger level.

In the new age of whooping cough, quality shark liver oil may very well be the natural and simple solution to bridge the immune system gap for people of all ages, especially children and babies

Thierry Lerons, founder of Nutriyls Del Mar, based in San Diego County, manufactures krill oil which has the distinguished Marine Stewardship Council (MSC) label for responsible harvesting. Its Wild Antarctic Krill Oil of 1,000 mg soft gels have vessels with marine fishermen who are MSC approved. And to date, this Nutrilys Del Mar product is the first and only krill oil certified traceable and sustainable by the MSC. They employ Norwegian vessels and fisherman dedicated to eco-friendly practices.

Share this:
← Give Your Joints Time and Freedom from Immune Attack and They Will Heal UT Health research shows mushroom extract, AHCC, helpful in treating HPV →